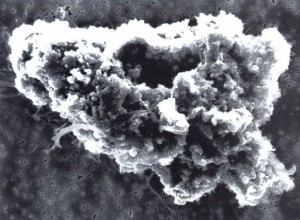 Comets are believed to be reservoirs of almost pristine material. But when they near the Sun they become very dynamic objects in which gases sublimated due to solar heating stream out of the nucleus, dragging dust particles along the way. It is these dust particles that reflect and scatter light to produce the amazing comae that we see from Earth.

But the exact size, shape and composition of these grains is not known, and yet they play a critical role in the early evolution of the Solar System, when such grains began to coalesce and aggregate to form the larger bodies we know today. There are several ways in which scientists can study these particles: